Battle at the Rim: Third Novel in the Hollister Series

The third novel in the Hollister series, Battle at the Rim follows Jack Hollister as he infiltrates Britain’s army of redcoats upon the request of General George Washington. Although the British Army is hanging all suspected patriot spies without question, Jack bravely sets off, disguising himself as a journalist, sailor, and British loyalist, all to successfully work his way into the inner circle of British generals.

When Jack discovers the British are planning a vengeful siege on Jack’s home city of Machias, Maine, he pens a secret letter to be delivered to a friend, alerting him of the possible British invasion. Will Jack succeed in alerting the city of Machias?

This historical tale introduces readers to the true and little-known stories of pivotal battles and encounters during the Revolutionary War. It features appearances by such notable individuals as John Adams, Edward Rutledge, Benjamin Franklin, and—of course—George Washington. Lovers of history and adventure alike will revel in the third installment of Richard Modlin’s gripping series. For More Detail Visit Now: www.thebookpromoters.com 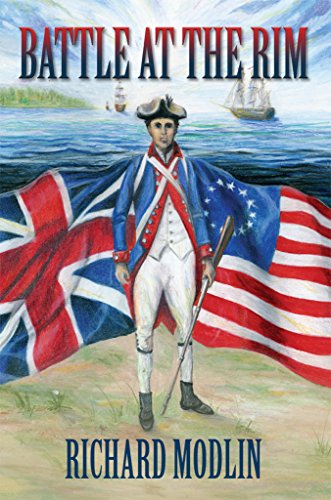