An Uncommon Folk Rhapsody: Love Conquers All. In Life and in Death.

A Single Moment Of Pure Love Is Worth A Thousand Lifetimes.

He was an orphan boy from Asia who had big dreams. He left his country and fought a war that wasn’t his. In a new country, with new people and a new way of life, the only thing connecting him with his past was his mother’s jade amulet.

She was a beautiful young girl from Africa. One day a ship arrived and they captured her village and forced them on a slave boat to the new world. She was way too young and way too fragile to deal with the hardships of slavery. But she survived.

The Things They Did For Love… 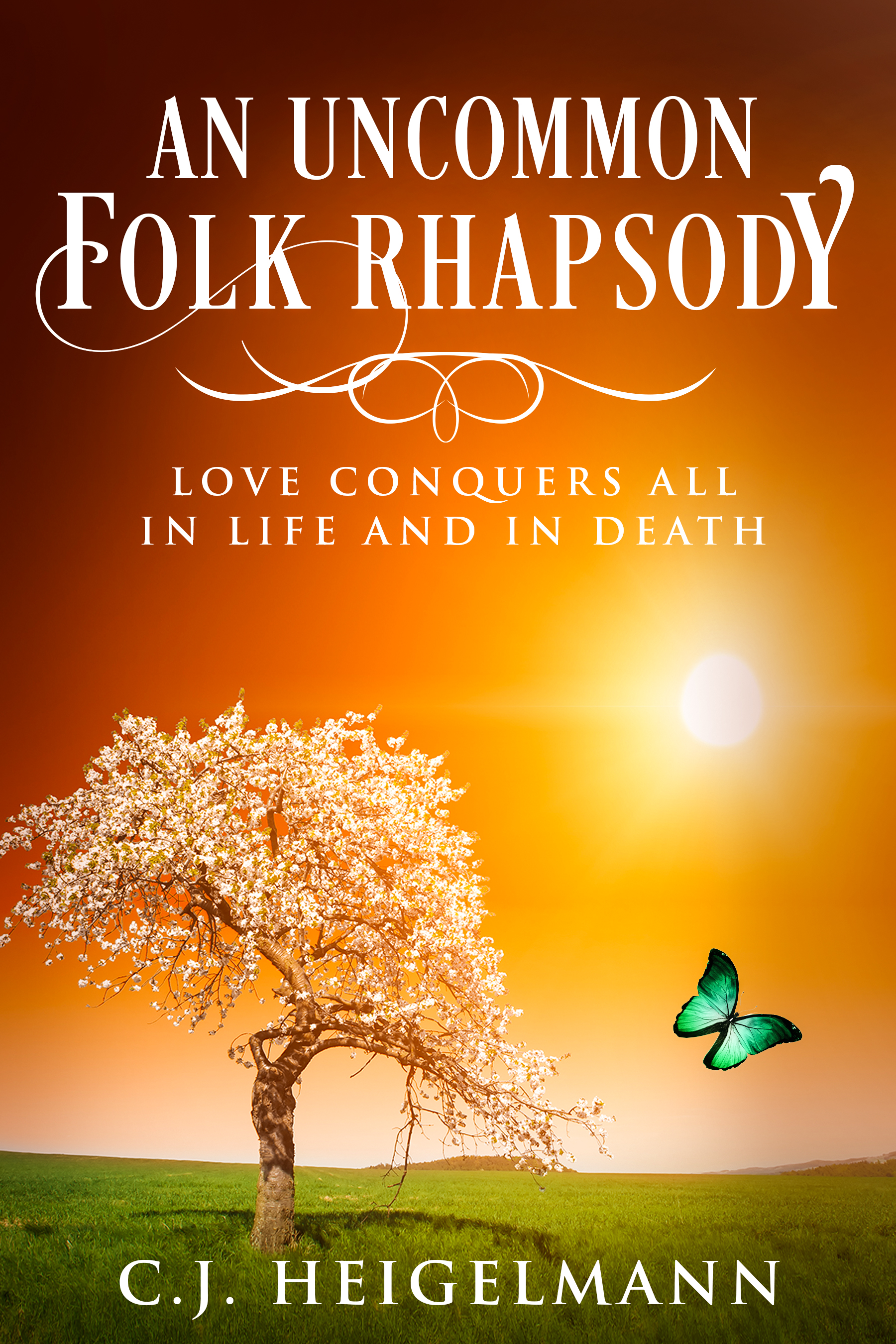