Anthony Jackson has known trouble his whole life. He hit rock bottom after his father passed away. Unemployed, homeless, and without prospects, he meets a ten-year-old girl named Mila and is hired to be her Manny. Things would be great if it weren’t for Mila’s strange, overbearing parents. The two of them are secretive, combative, disingenuous, and wear their wealth like a mantle of power. Anthony would walk away from them all if weren’t for that precocious little girl. Someone is out to harm her. Anthony is sure of it, and he’ll bring every bit of his power against anyone that attempts to hurt Mila on his watch. Even if it means embracing his past. 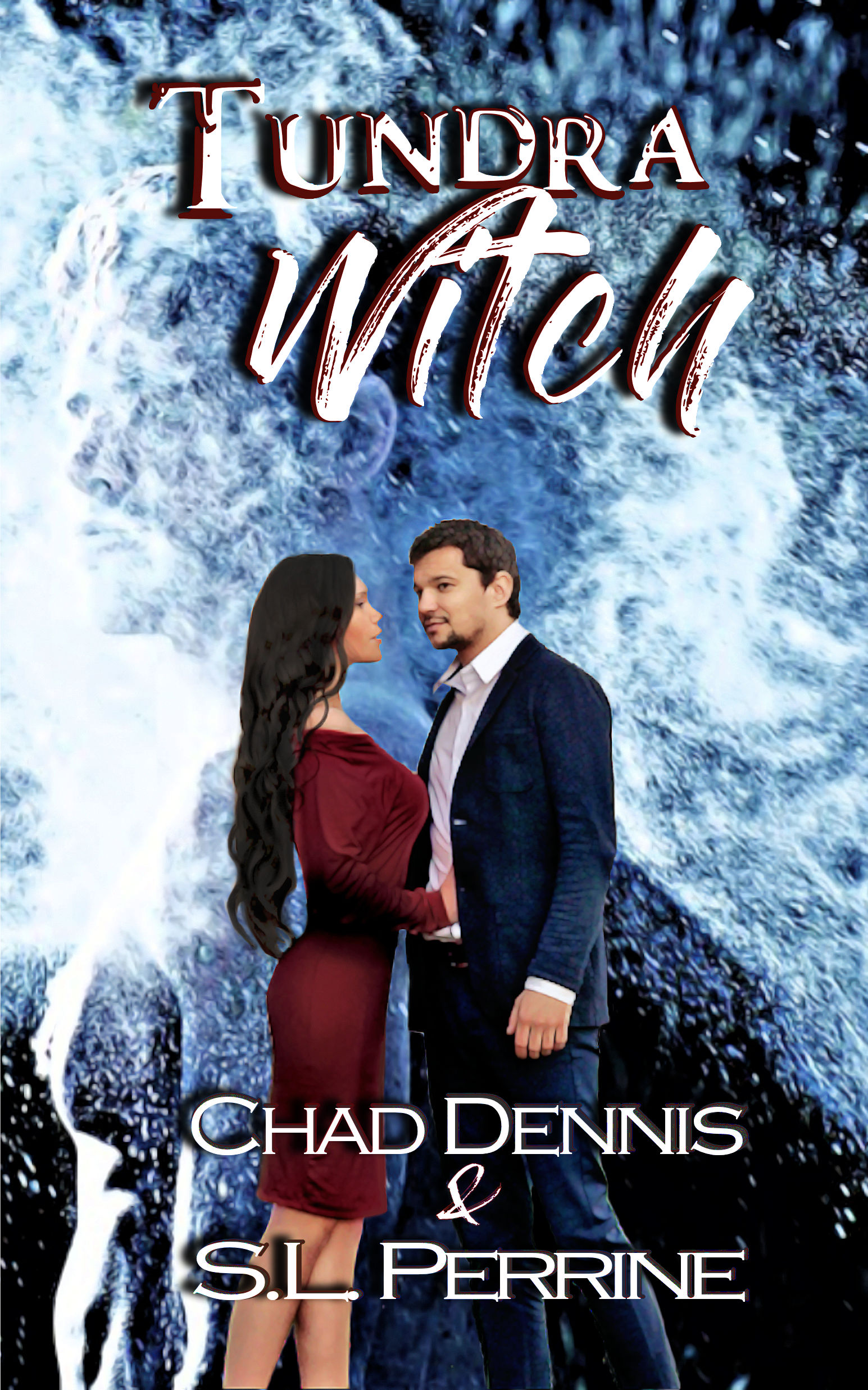 Gianna Moretti is drowning in a loveless marriage. Her daughter’s life is in danger, and the Moretti’s wealth won’t be enough to protect Mila. With no one else to trust in her time of need, Gianna turns to Anthony. A man of strength and power with gorgeous, pain-filled eyes, a dangerous past, and a present full of secrets. Magic reveals itself as the danger increases, and it becomes hard to tell friend from foe. As their lives spiral out of control, Gianna can only wonder if Anthony’s secret past will be enough to save their future.