When a young woman named Chandra takes the throne under suspicious circumstances, she has to solve the deaths of the King and Queen before those responsible get to her. She has to maintain peace in an empire where people consider her the number one suspect.

Derek is summoned by an official letter and his people’s tradition to be Chandra’s personal guard. He’s immediately suspicious given that her family ruined his once-noble ancestors, but if there’s no way to escape the world’s largest empire, what might he do to turn the tables?

The first of a planned trilogy. 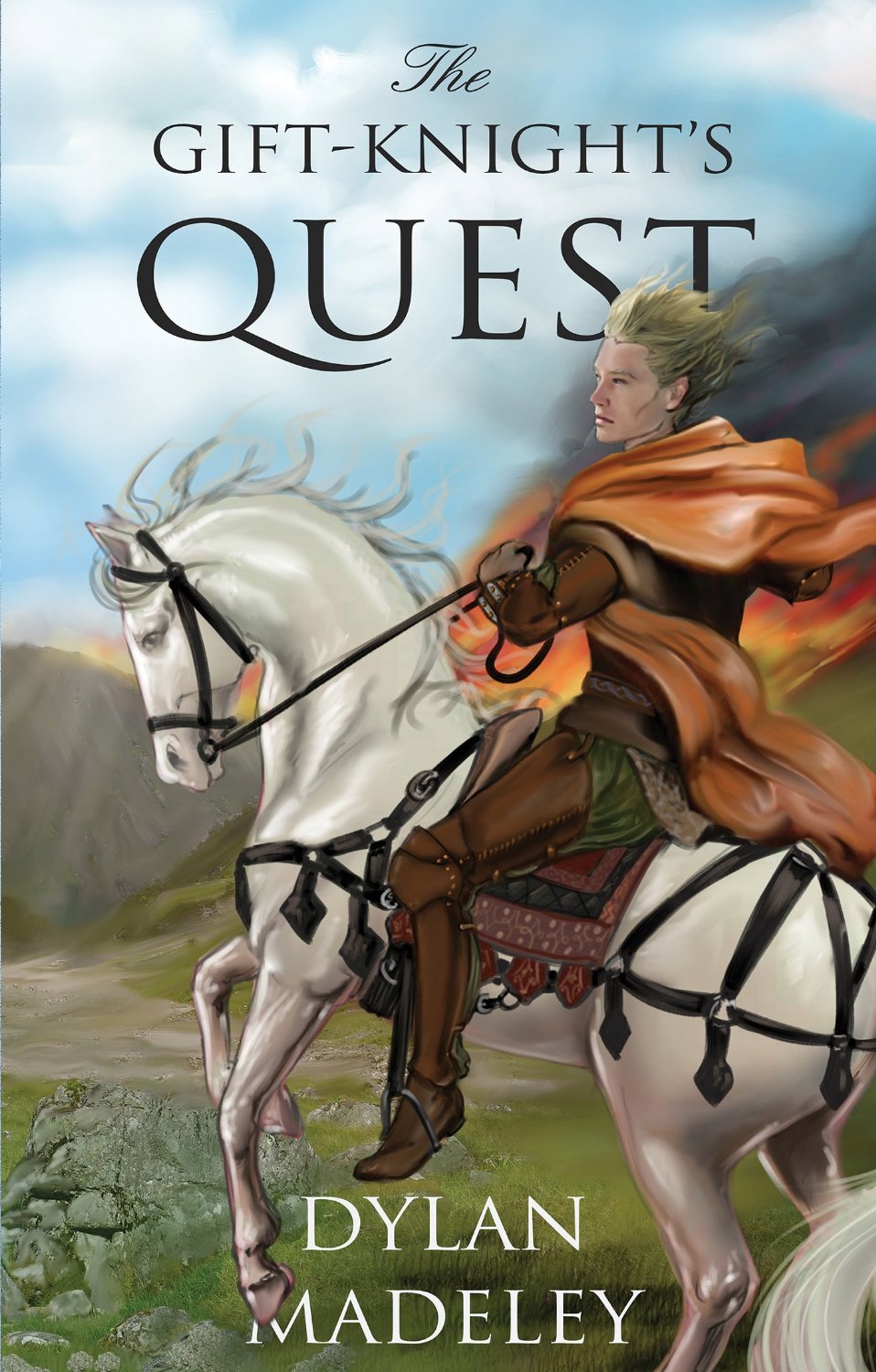 “Embracing imagination in a beautiful form, this novel is one that will sit close to my heart because it creates a different world. Chandra, and Kensrik, the empire she fights to keep in one piece create the perfect setting for adventure and romance. Centered around wonderfully developed characters, their background and the imprint on the imaginary world created by the author, such as Chandra and Derek, this novel opens to door to a highly descriptive, character based adventure novel – which I found unexpected and beautifully crafted by the author. A fresh read, a different kind of story – making out of this novel a very good book.” By Brianna

“Totally different read for me. It was greatly written. There were a few times where I was completely confused as to whose character point of view I was in and it made it hard to keep up with the story, but once I figured out exactly how it was written everything went smoothly. Each character was well written and well developed. The author did a great job portraying each character type and bringing you into a world that is unknown to most!” ByJessica S.