The first scout ships of the Chrysallaman Empire made contact in 1947. Their mission was simple: find a suitable planet for colonization. Earth—HG-281—was the perfect target. Rich with land, minerals, and water, the blue planet could boast only of a primitive race of defenders known as Humans, bugs who could be easily squashed by the might of a single Chrysallaman’s mind. When one of the scout ships is unexpectedly brought down, the advance party is forced to return to their home planet 30 light-years away to report and regroup. In their wake, they left behind a broken ship, dead crew members, and a young alien boy who would grow to become one of Earth’s greatest assets—and her greatest ally.

The lizard-like aliens would be back, and in force. Mankind must prepare a strategy capable of defending against not only superior technology, but superior psychic ability and strength. It will take an elite group of military personnel, brilliant scientists, a sombrero-wearing alien, and another generation to plant the seeds that will grow into a World Wide Defense, the likes of which the Chrysallamans have never known. 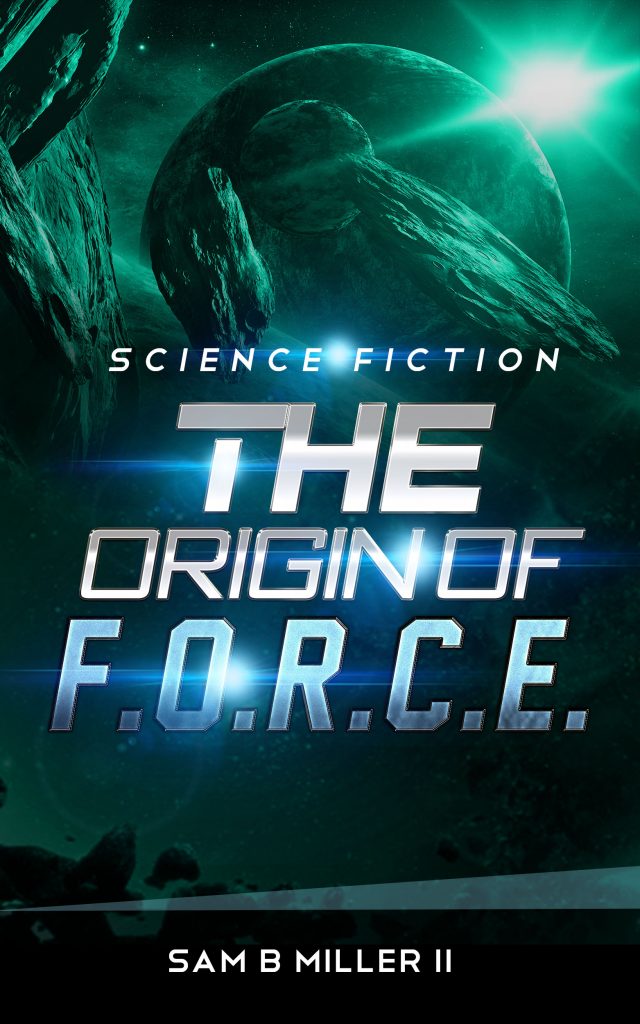