Written by John Rhodes, The Ash Eaters is an amazing fiction book consisting of 30 pages. It comprises an interesting story that revolves around a teenager named Joseph who gets attracted to a young girl named Lucy at a party. The story gets interested when a charismatic and mysterious character named Kane appears on the scene. From suspense to drama, the book has everything to entertain you in your leisure. It’s available in Kindle edition on Amazon. 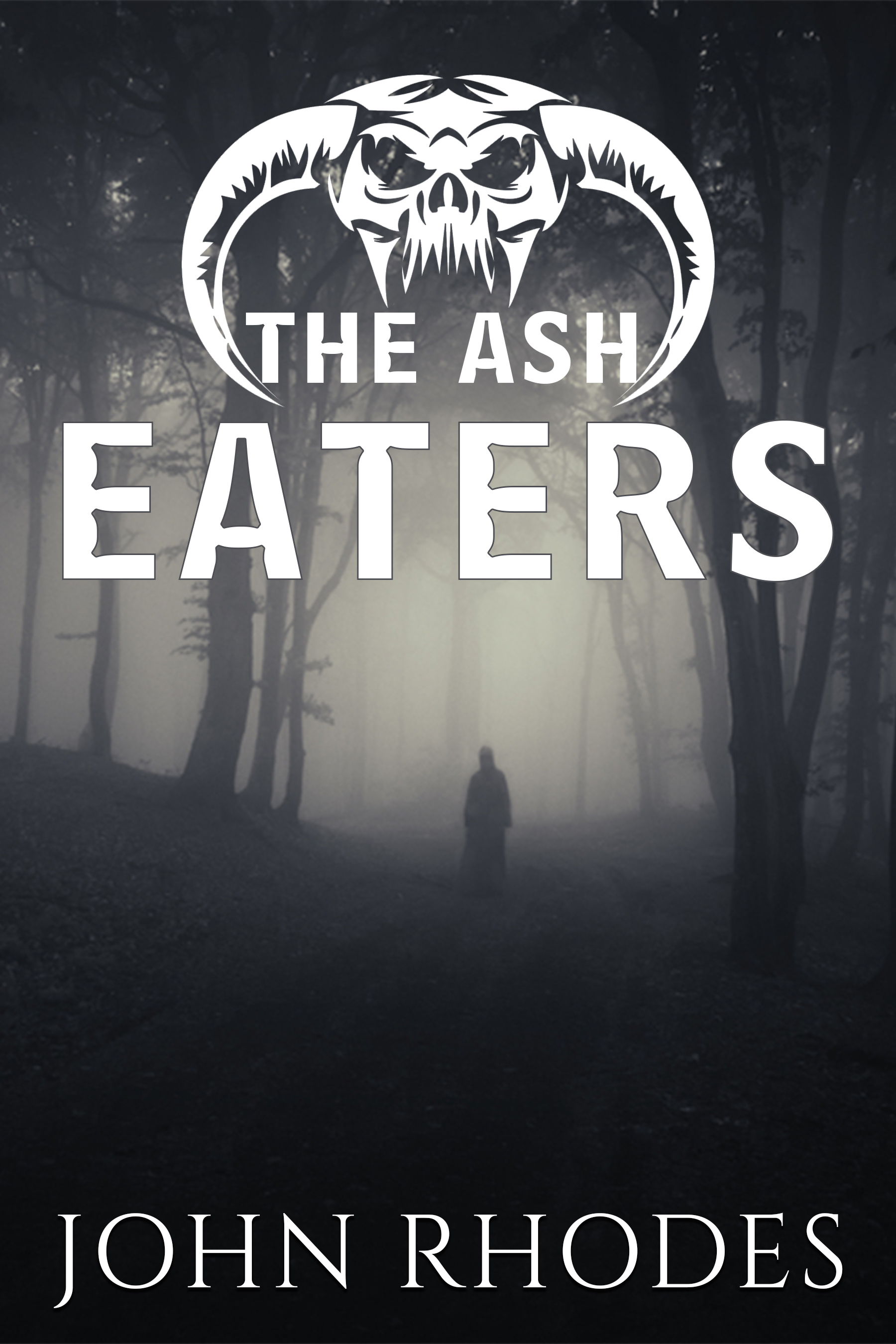 People who’ve read this book say exciting things about the story and the author. If you’re looking for an interesting fiction book, this can be the best choice for you and your family members.

Here’s what the book description says;

‘’This is a 30 page piece of fiction about a teenager named Joseph who meets a girl named Lucy at a party. During the party, a mysterious and charismatic young man named Kane. He lures Lucy upstairs using hypnotic powers and reveals himself to be a demon intent on impregnating Lucy. Joseph interferes after he remembers confronting a similar demon in childhood with his grandmother. Joseph and Lucy flee and must make a stand later in an abandoned park, eventually killing the demon.’’

If you or your friend is on the lookout for an amazing book to read in their leisure, be sure to give The Ash Eaters a shot. The majority of people who’ve read it don’t feel any hesitation in recommending it to anyone in search of a great fiction story.

What’s your take on this? Have something to say about this book? Please feel free to share your views with us in the comments below.