Fire Princess and the Outcasts By Luis Aleman

(Winner of a writing contest voted on by members of VicsLab.com.)

When a bounty mission takes an unexpected turn, it brings three girls together on a journey. The runaway princess with fiery red hair, Rosella, and her loyal former servant, Anneth, have escaped from their home to make there own place in the world. Backed into a corner by former mercenary Morvon, the pair of bounty hunters take in a talented young elf named Gertrude who’s always wished to travel.

With a staggering bounty on the princess’ head, though, the girls soon learn that not every smiling soul has good intentions for them. Even worse, the royal family doesn’t seem to care if Rosella is returned to them all in one piece or not. Luckily, a chance meeting with an otherworldly man named Hudson may steer all the girls’ paths into a different direction then they could have ever foreseen.

An Amazon countdown deal will be from Monday, Feb. 17, to Friday, Feb. 21 starting at 99 cents on Monday and increasing a dollar a day back up to normal price of $5.99. Please use link that leads to Amazon page and records number of clicks: getbook.at/FirePrincess 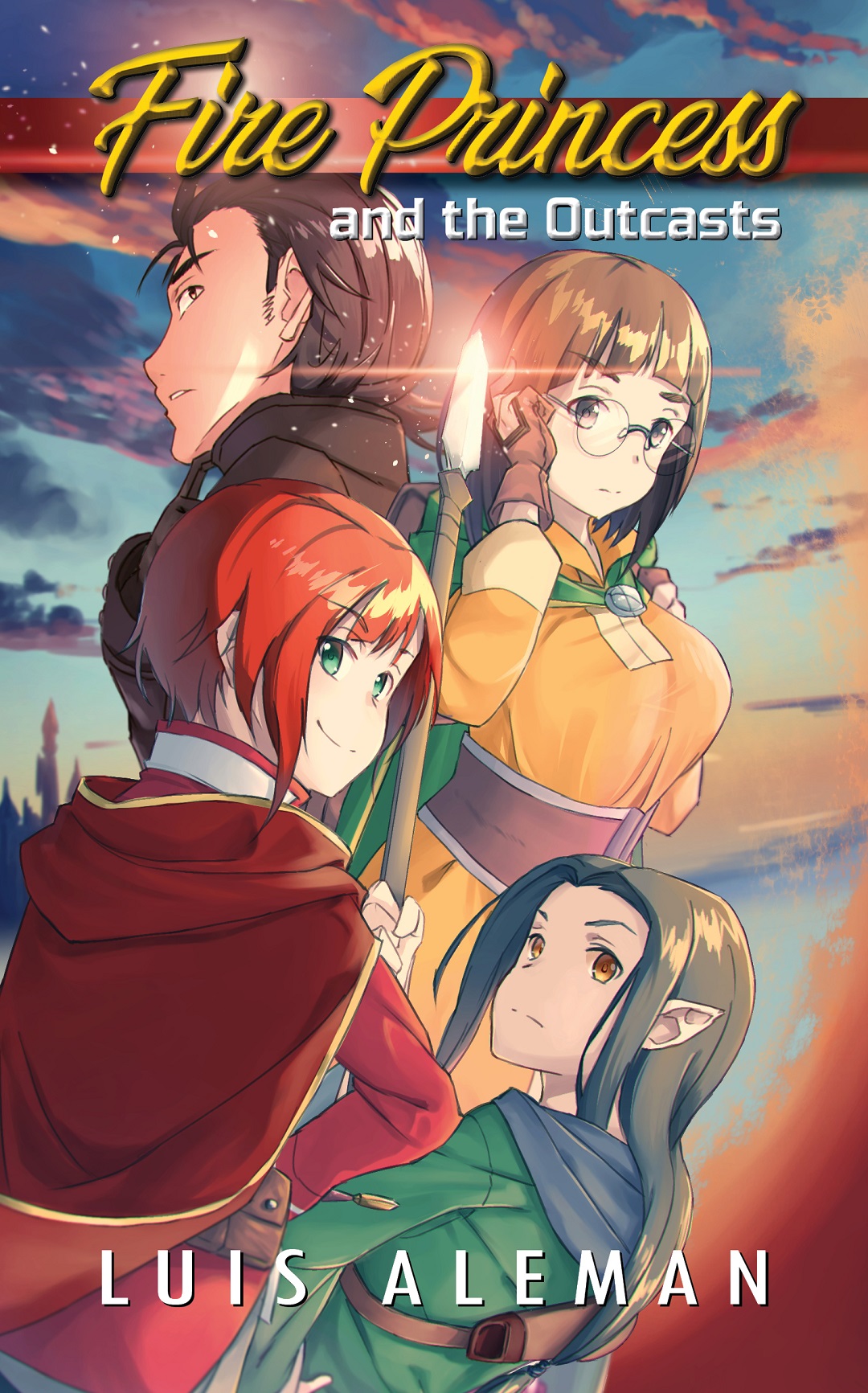