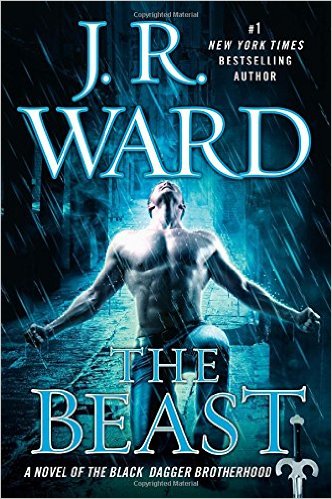 “Rhage and Mary (and the dragon) have always been my favorite couple in this series, so re-visiting them was great. I was surprised that the prospect of not having kids affected Rhage so much, but the outcome was wonderful. As for the Virgin Scribe – things had changed so much, maybe it affected her more than anyone realised? Now I’m wondering who will take her place! And now I’m wondering about Doc Jane and Vishous – will we gate a side story of them, too? It seems like it might be heading down that road. I really like connecting with these characters again and hope we see more of them.” By Aussie

“J R Ward doesn’t disappoint. I love this entire series and all of the brothers and their shellans. Rhage is such a dynamic guy and Mary is such a sweetheart. They deserved a second book and it was an absolute joy to read. Highly recommend this to anyone who loves the brotherhood, vampires, and like Rhage, knows sometimes a little ice cream makes everything better.” By Stefanie Kazimer